Castilla-La Mancha is located in the middle of the Iberian Peninsular lies a region with rich umber-colored soil that glistens in the hazy afternoon sun. Castilla-La Mancha is home to a rich culinary history, dotted with many unique inland towns and cities that are scattered throughout the inland plateaus and stunning snow-capped mountain ranges.

From the hanging houses of Cuenca to the stunning former capital of Spain, Toledo, all are an homage to the region’s embrace of simple and hearty cuisine, shaped in part by their neighboring regions, and also in part influenced by a strong agricultural and pastoral origin. 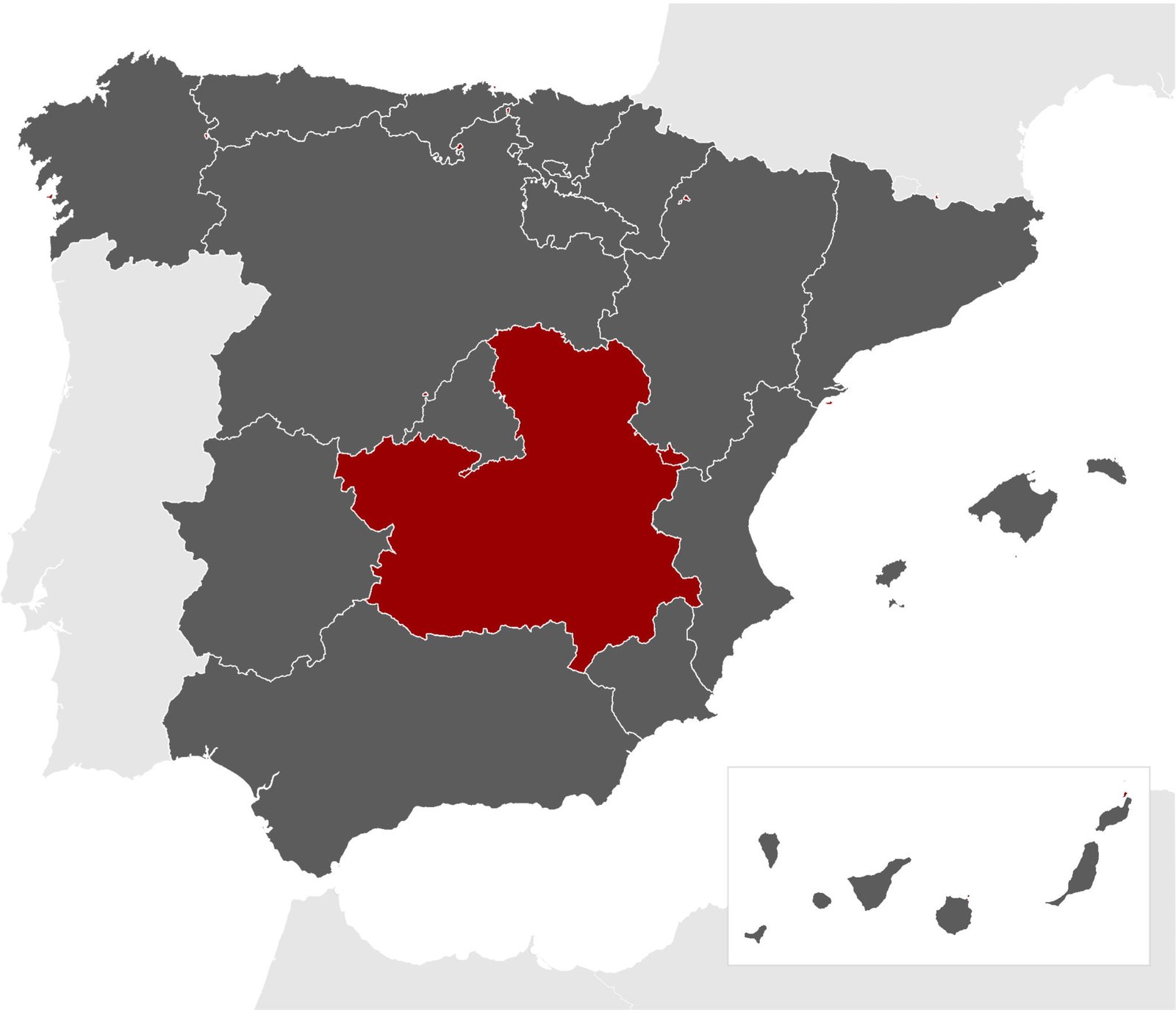 The cuisine of Castilla-La Mancha is best described as simple yet hearty, with many underrated dishes lying await for the would-be foodie at heart. The region’s access to fresh ingredients and distinct specialty exports such as manchego cheese, saffron, garlic, and honey has created a fascinating palette of flavors to explore in the dishes of the region.

Castilla-La Mancha is skirted by mountainous regions on all sides, and a vast central plateau offers opportune land for farming. Meat and game dishes are popular in the region, with dishes such as Carcamusas (typically from Toledo), Caldereta from La Mancha easily found throughout.

Climate and geography of Castilla-La Mancha

With such an expansive and undulating landscape, the region enjoys a mild, dry Mediterranean climate throughout and lends well to agricultural activities such as growing wheat, grapes, and olives. The provinces of Cuenca and Albacete are also the largest producer of garlic in Spain, and the overwhelming majority of Spain’s saffron and black truffle production is also from the region. 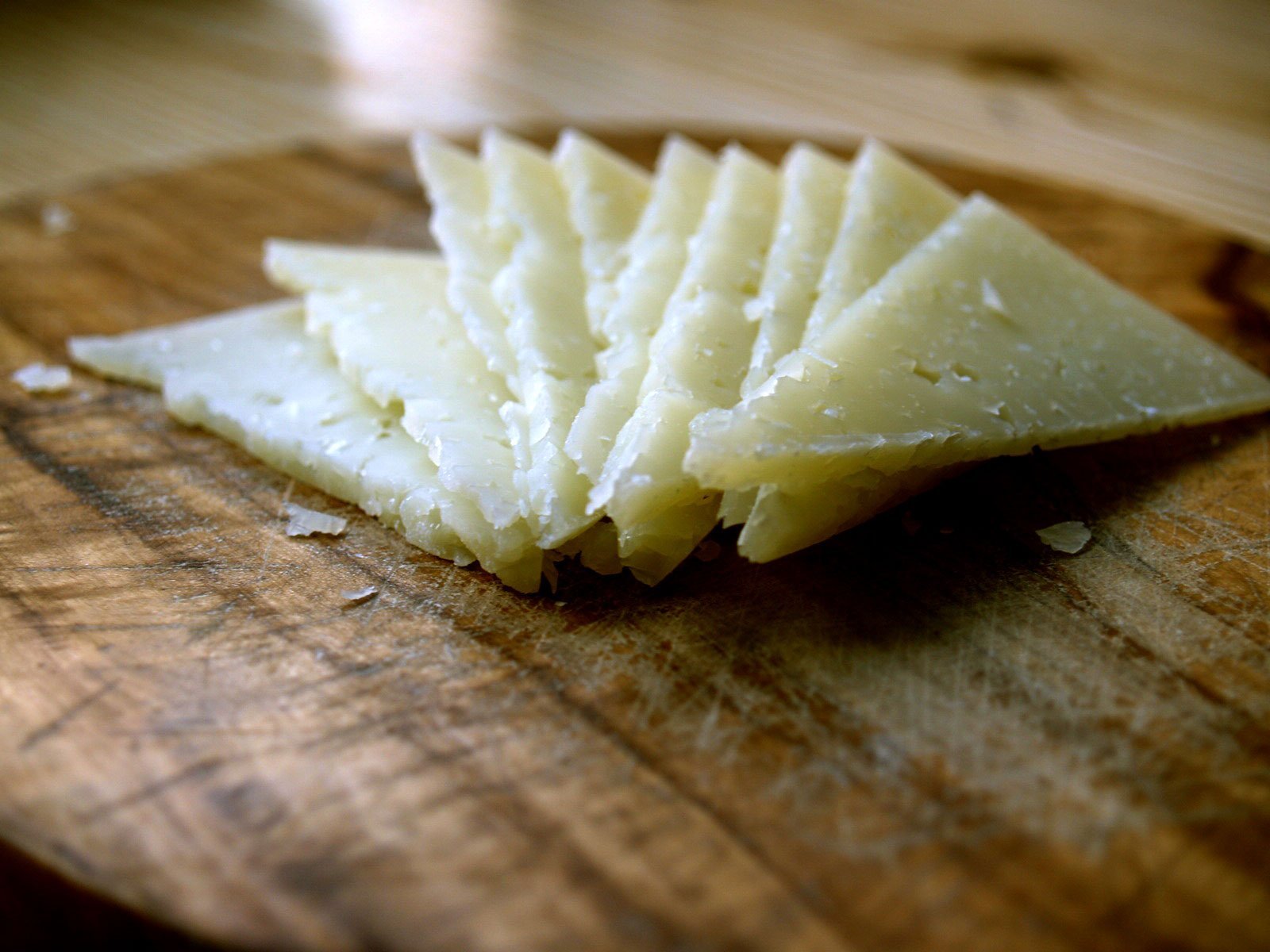 Manchego – The King of Spanish Cheese

Dairy products are also of excellent quality throughout Castilla-La Mancha and manchego cheese, which is made with milk from the protected Manchego sheep, is a dominating export all over the world. You’ll find the cheese on cheese boards all over Spain, but in its native region, you’ll find it mixed in dishes with spectacular results.

One popular tapas dish is a crumbed and fried manchego cheese that is often served with a glass of good red wine from the region. 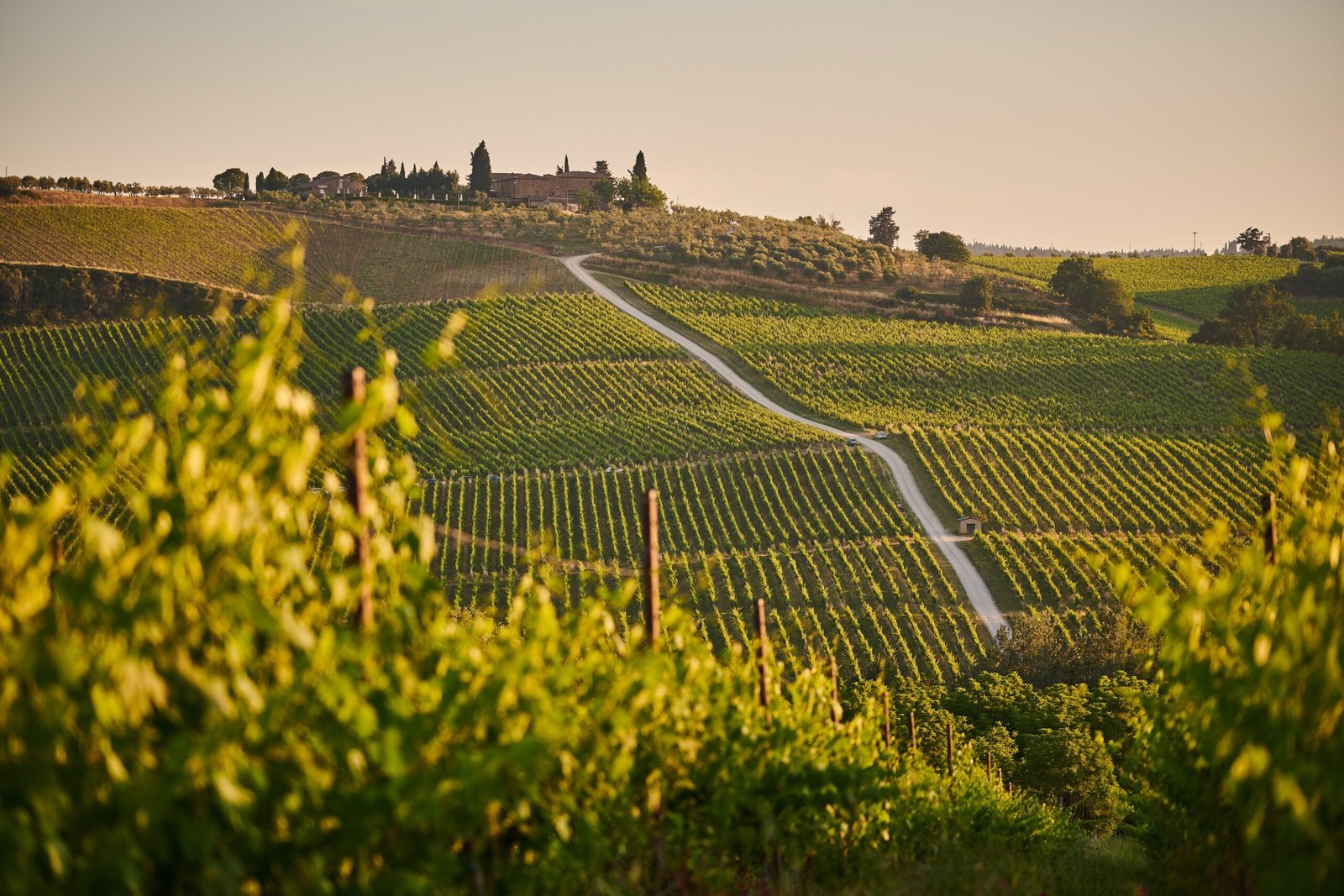 The Largest Wineries in the World

Castilla-La Mancha also has the most registered vineyards in all of Spain hosting over 250 wineries with many of epic proportions earning the region the title of “La bodega de Europa”. La Mancha is a designation of origin (DO) for wines and includes the provinces of Toledo, Albacete, Cuenca, and Ciudad Real.

In the rich and diverse wine-growing region, Airén is the most widely planted grape variety, with dominant red grape varieties including Tempranillo, Cabernet Sauvignon, Petit Verdot, Garnacha, Garnacha Tintorera, Monastrell, Syrah, and Bobal. Red wine production has expanded in recent years, with two-thirds of all the wine made in the region being red wine.

Honey is a featured ingredient in many traditional dishes, with many areas producing excellent quality honey. The world-famous La Alcarria honey from the provinces of Guadalajara and Cuenca stands out, mainly thanks to the abundance of aromatic plants such as rosemary and lavender, earning it the first honey apicultural (appellation of origin) established in Spain.

The La Alcarria honey is multi-flower honey made from the nectar of rosemary and lavender flowers. It has subtle fruity and floral aromas with pleasant balsamic notes. The honey’s color varies from almost completely transparent to a light amber coloration, depending on its floral origin. 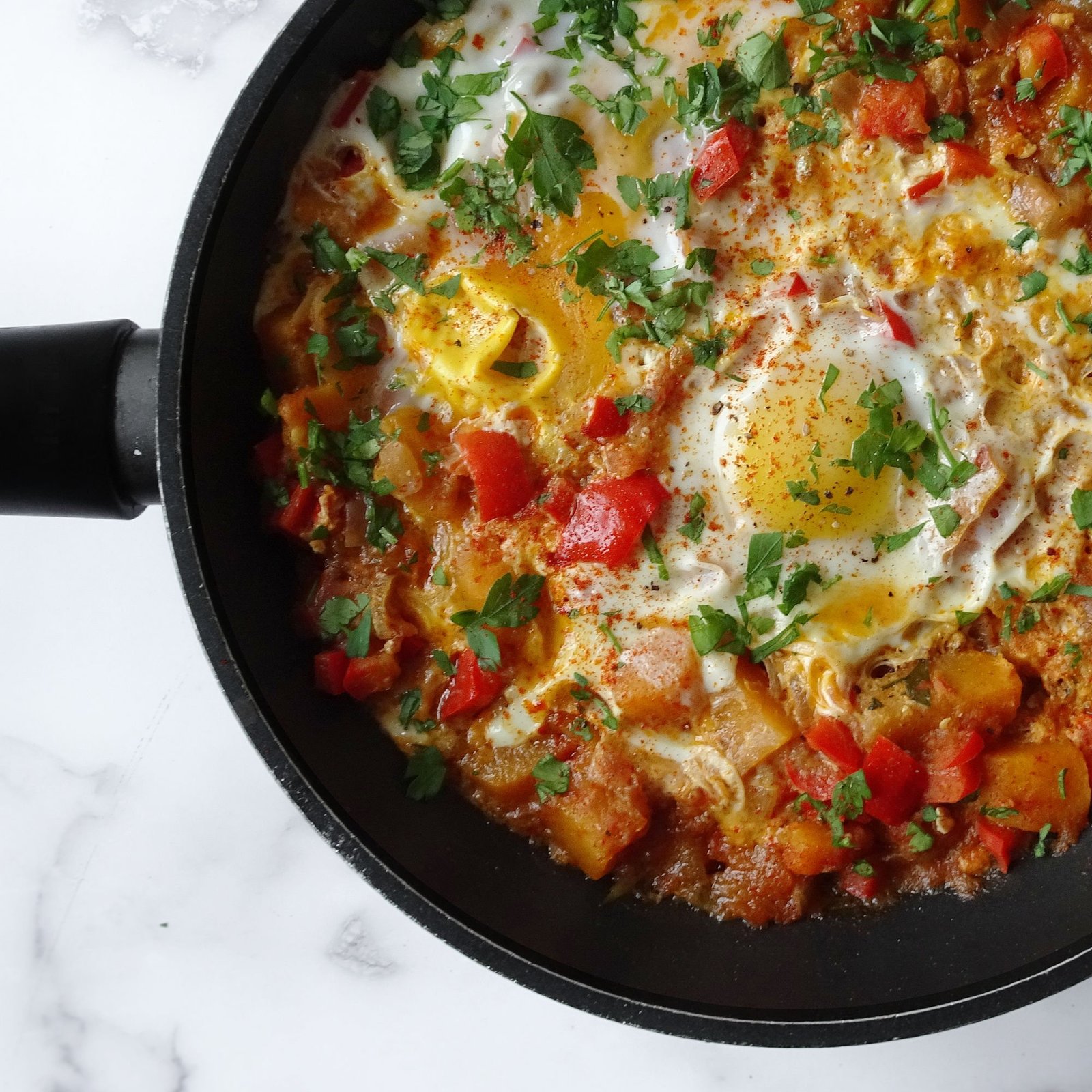 Want to go to Castilla-La Mancha for dinner tonight?

Check out our Veggie Pisto recipe with eggs, a super easy recipe that’s full of fiber and protein and can feed the whole family.

Other notable products of Castilla-La Mancha 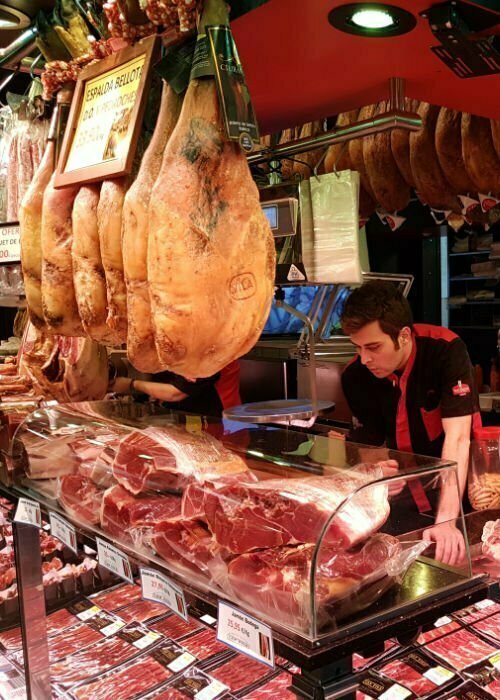 It’s no secret that the Mediterranean diet is healthy. It has been proven in numerous studies from all corners of the world, it aids weight loss, reduces the risk of heart disease and type 2 diabetes, as well as a growing list of other health benefits.

Find out what’s most exciting about the diet and create some incredibly tasty and simple Spanish recipes.

Learn more about the Mediterranean Diet