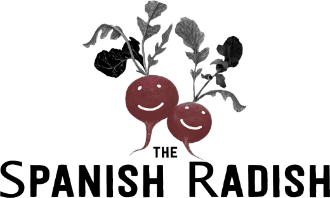 On the 9th of November 2021, the Valencian government published in its official gazette that paella is to be protected so that its virtues are safeguarded for future generations. It states, “Paella is an icon of the Mediterranean diet, because of both its ingredients and its characteristics as a representation of Valencian culture.” It’s revered because paella celebrates the “art of unity and sharing”. The humble Paella now officially protected!

The dish represents the essence of the Mediterranean Diet, featuring a balanced combination of prized ingredients such as olive oil, rice, seafood, vegetables. In the Valencia region, paella is typical of a Sunday family lunch bringing everyone together over a leisurely feast followed by a “sobremesa” (literal translation is “over the table”). The sobremesa is the time spent together following a meal, chatting, laughing, relaxing, etc. In Spain, this can go on for quite a while especially on a Sunday. This beautiful tradition is why you’re never rushed to pay in a restaurant in Spain and have to practically beg for the bill.

The traditional (and only) way of cooking paella is getting it right from the start. It’s a fine balancing act because once you have carefully prepared all of your ingredients and cooking is underway you must not touch the rice. The gazette includes other pointers too so that over the years this deeply symbolic dish doesn’t change with the passing of time and generations.

While protected status for food and products is nothing new in Spain, this is the first case where a particular dish has been recognized as culturally significant. Many would argue that paella is a symbolic national dish and worthy of it’s newfound credentials, however other may wonder where does that leave other favorites such as the much loved tortilla, or the humble croquetta?

Recently we published out top ten Spanish recipes that you must know and not surprisingly, the humble paella featured in the top three!

Check out where some of the other favorites placed in our guide! 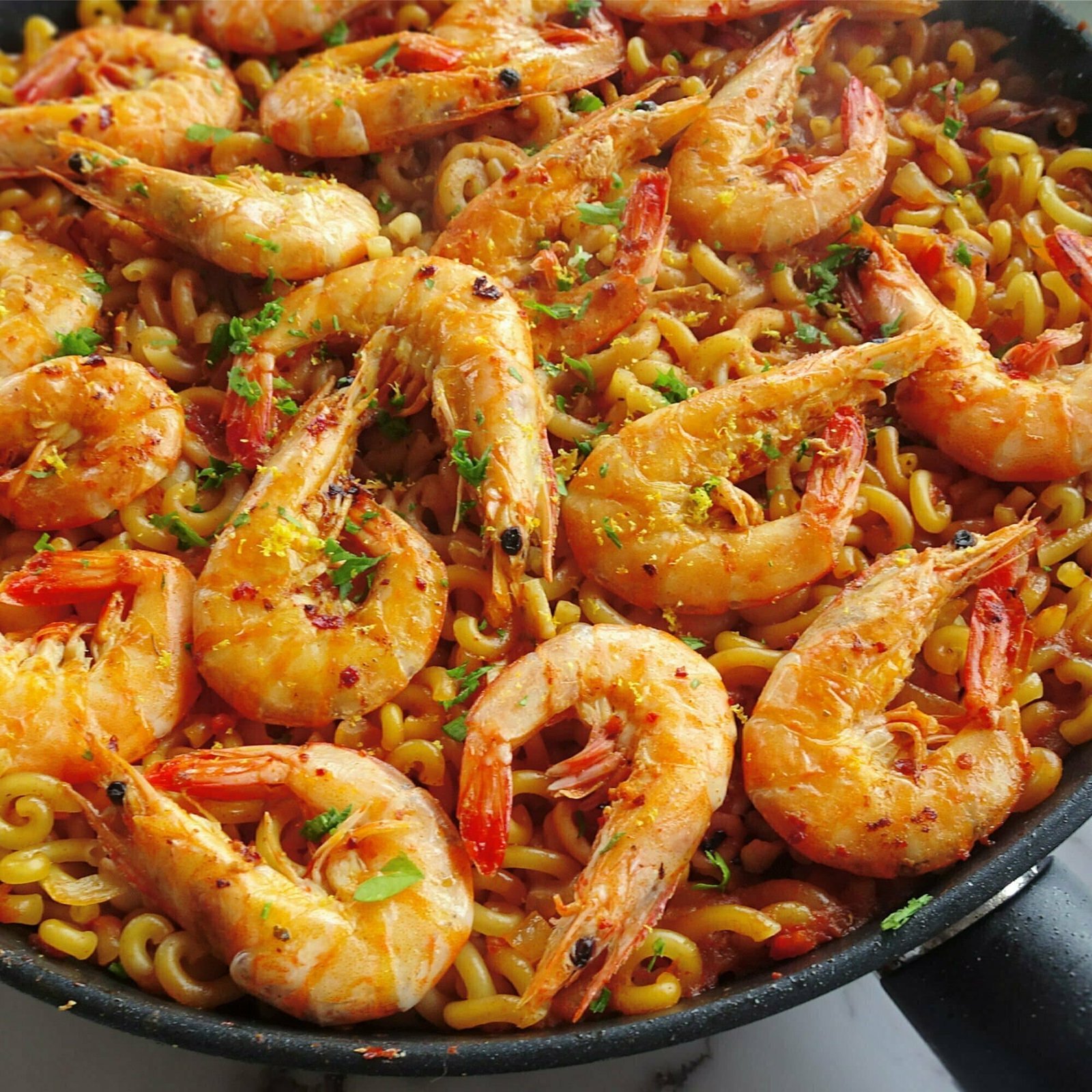 Paella translates to ‘pan’ in the Valenciano language and it’s no wonder. Just try traveling to the Valencian district and not seeing this signature dish advertised on any of the restaurants up and down the coast. You’ll see it scribbled on the dusty chalkboards of local bars or emblazoned in gold lettering on the trendiest beachside restaurants, with the fate of a restaurant often weighed by the merit of their paella.

Valencianos carry great pride in this widely worshipped rice dish, so much so that it is often referred to by many as the “national dish of Spain”. The authentic ‘Paella Valenciana’ proudly sits atop its rice throne, and is made with Valencian ‘Bomba’ rice and a combination of meats including rabbit, chicken, crab, and vegetables such as green bean, chopped tomato, added with a subtle mixture of Spanish saffron and other spices.

Eating this dish also has its own custom, where you’ll see locals scraping the ‘socarrat, the delicious caramelized layer of rice that sticks to the bottom of the Paella dish.

Want to make something easier than Paella? 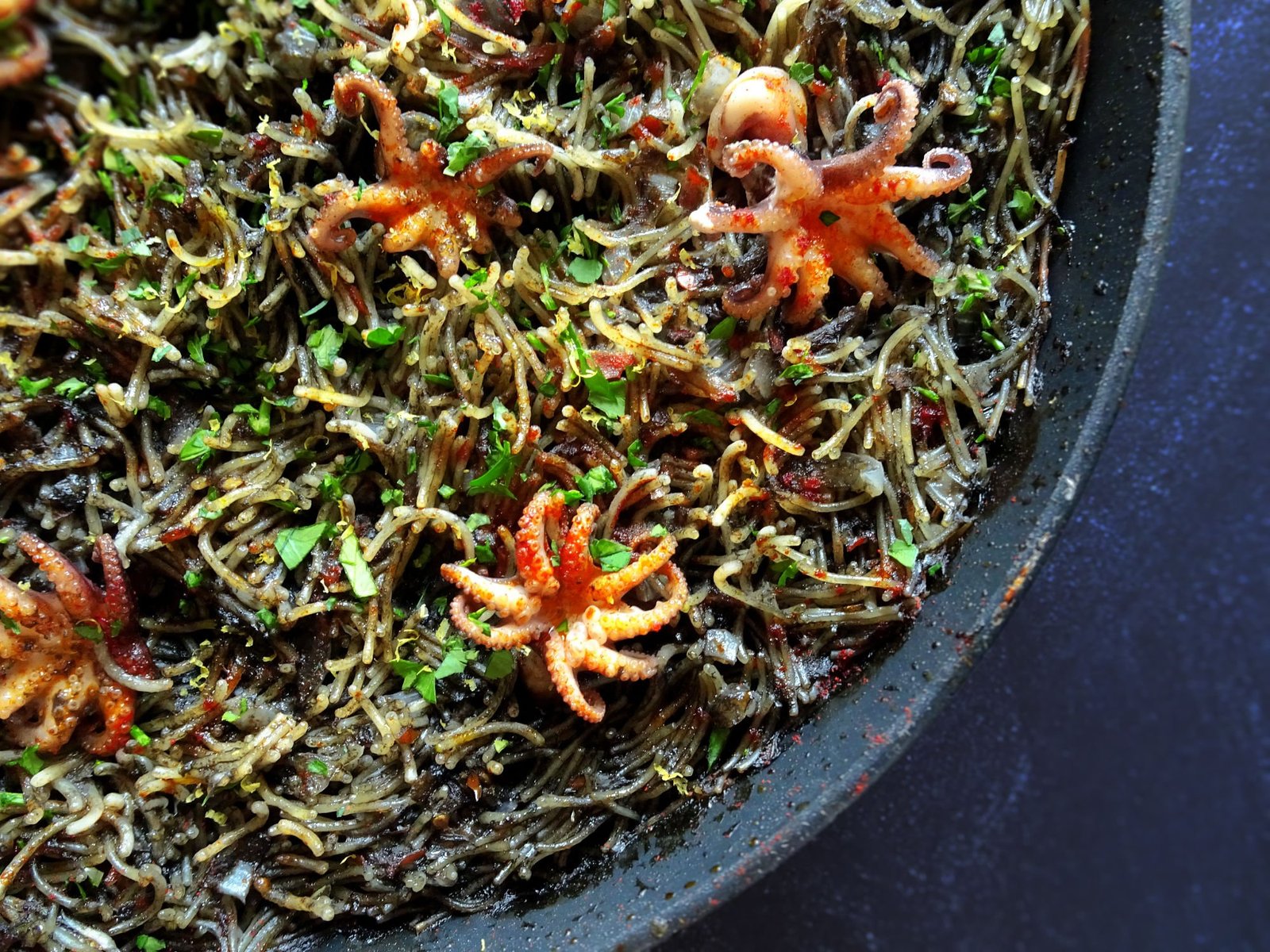 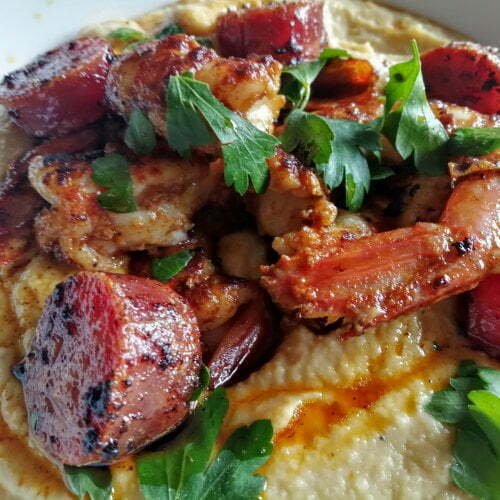 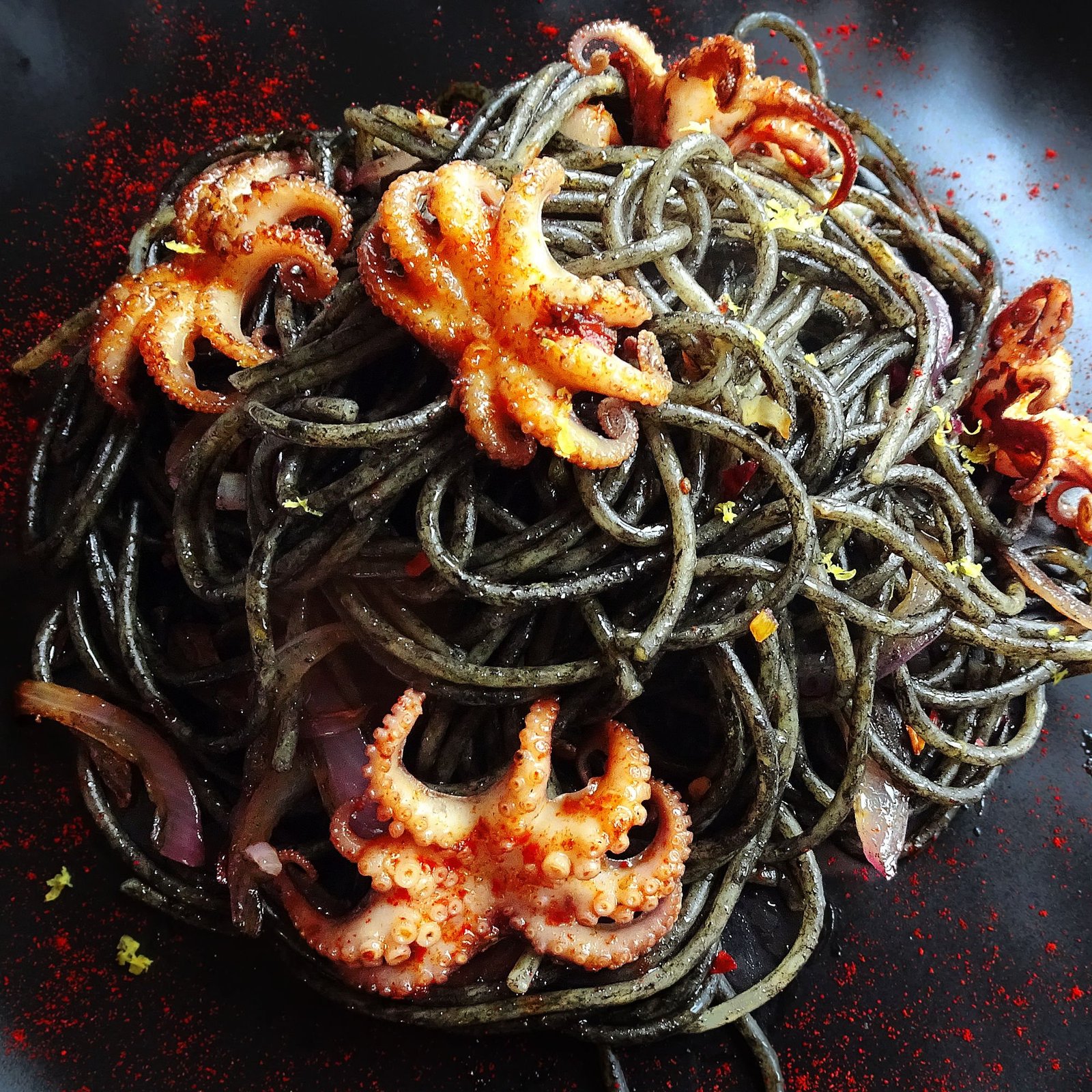 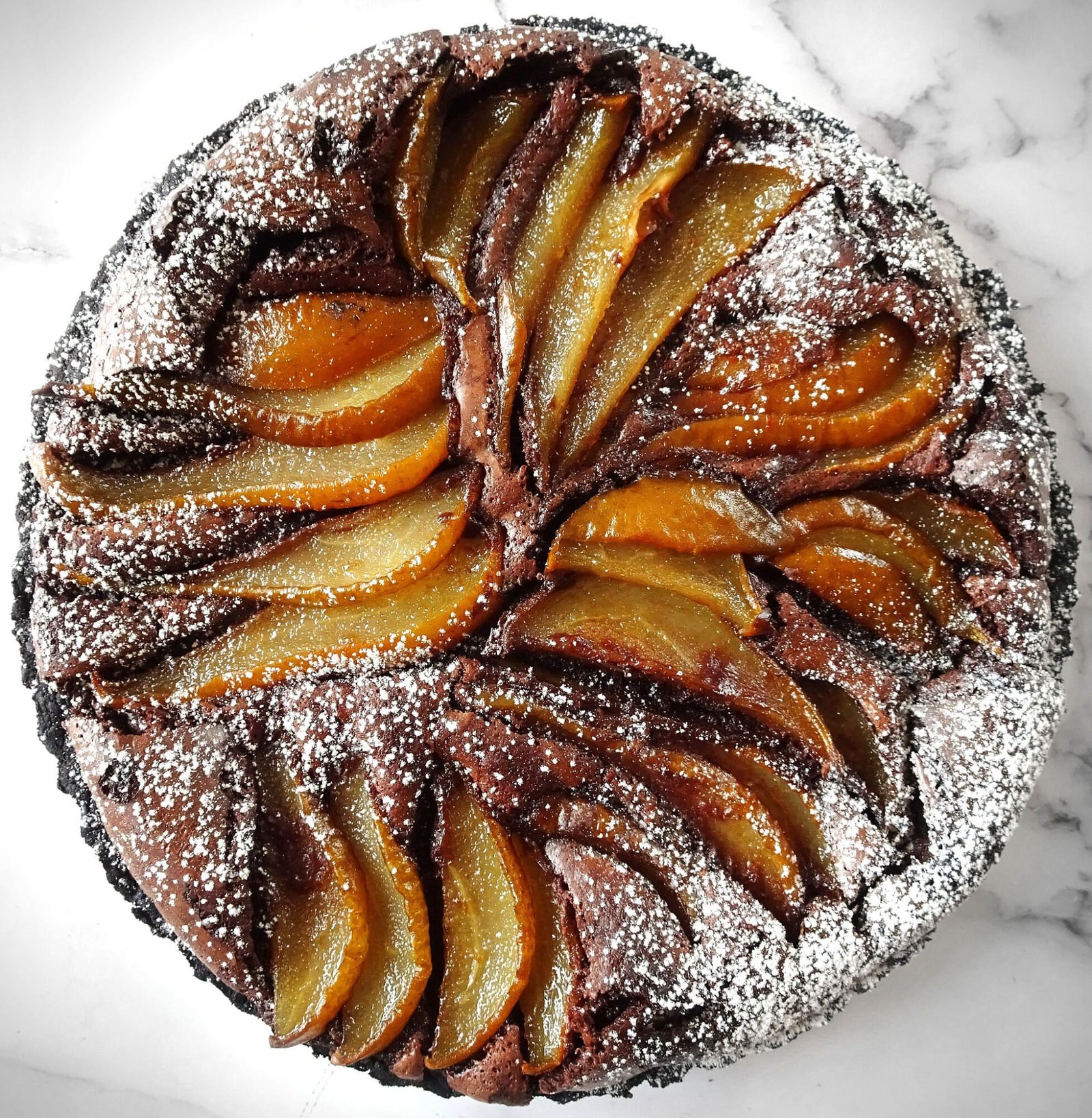 Looking for some dinner inspiration? 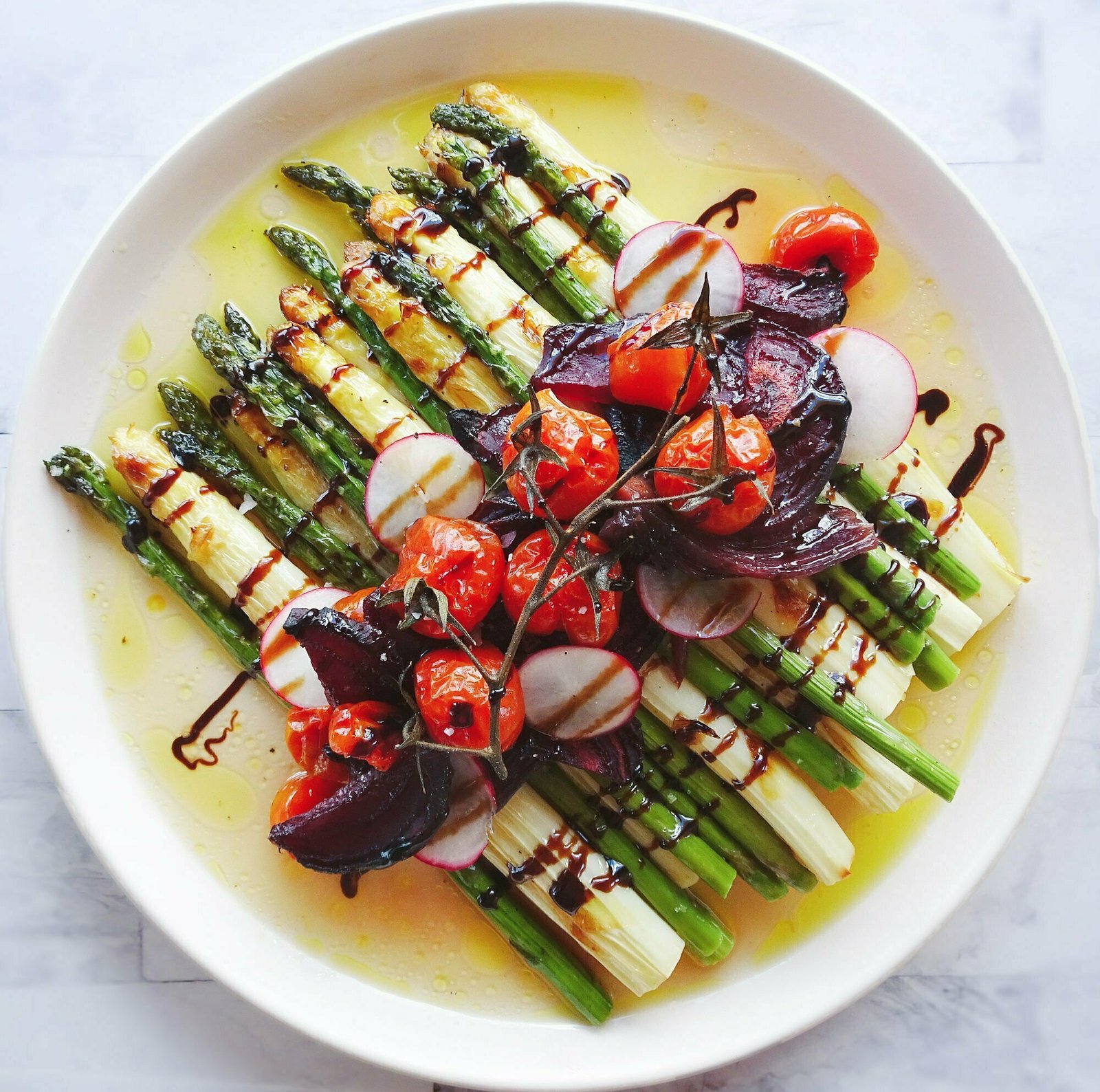 With caramelized onions and beets 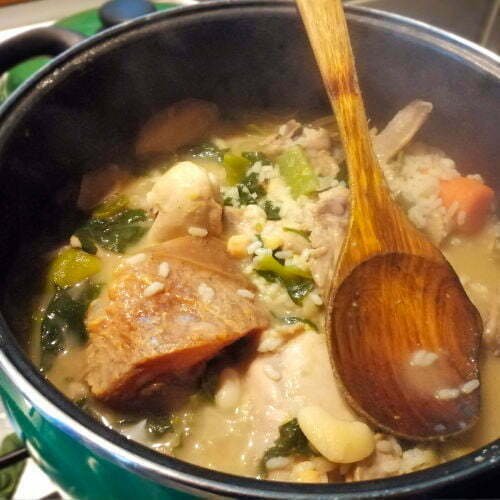 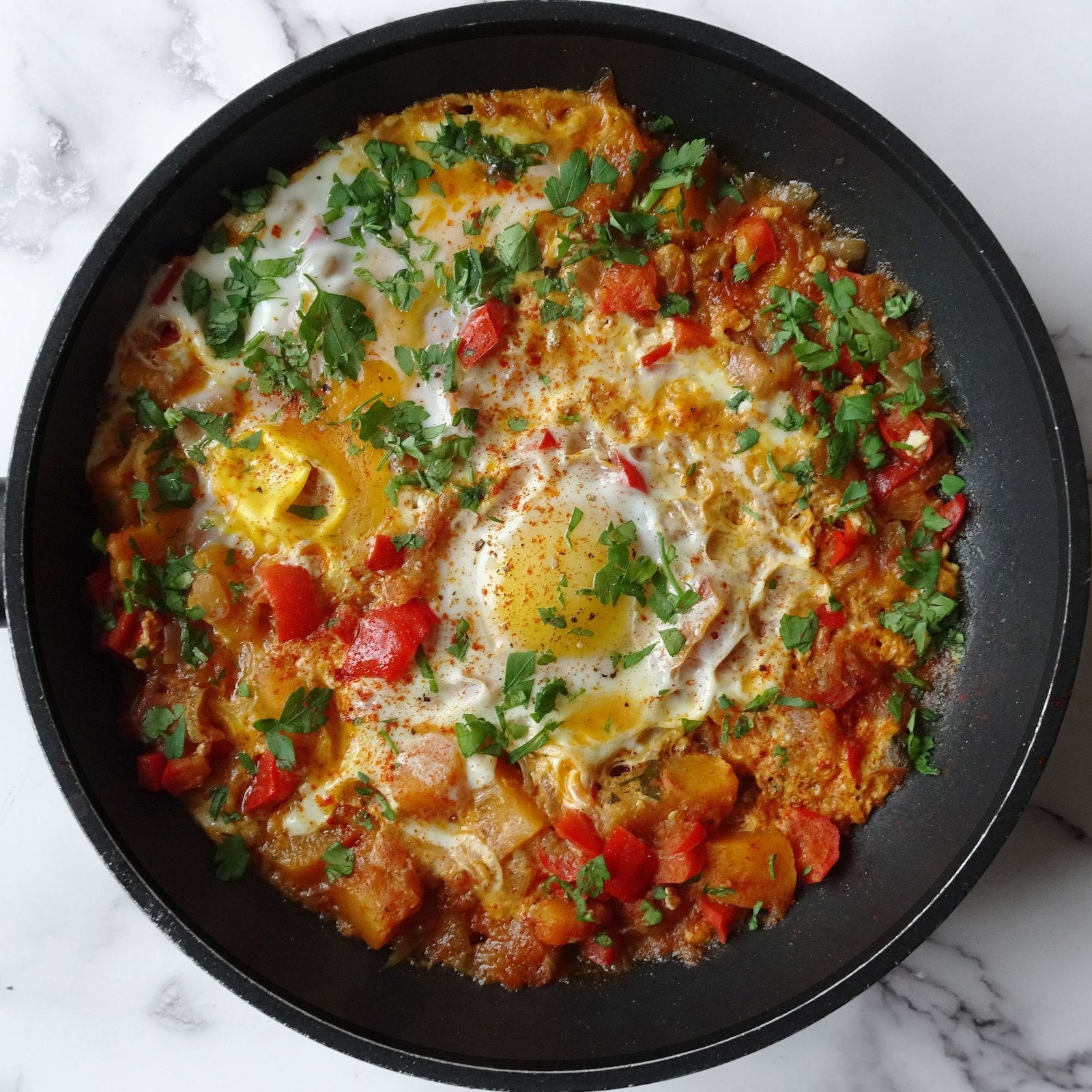 It’s no secret that the Mediterranean diet is healthy. It has been proven in numerous studies from all corners of the world, it aids weight loss, reduces the risk of heart disease and type 2 diabetes, as well as a growing list of other health benefits… 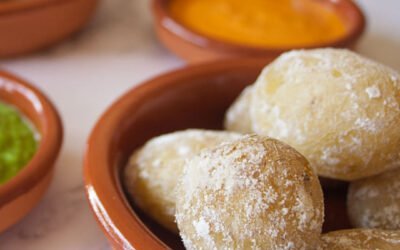 Papas arrugadas with mojo verde and a spicy mojo picón

Papas Arrugadas with mojo verde and a spicy mojo picónfacebooktwitterinstagrampinterestyoutube Papas arrugadas, or Canarian wrinkly potatoes as they are also affectionately known, originate from the Canary Islands and are one of the easiest tapas... 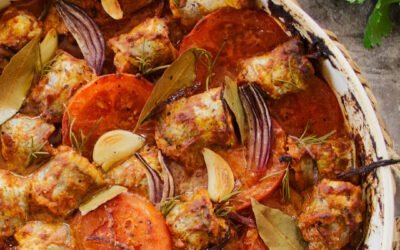 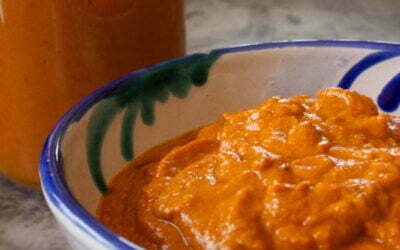 Romesco Sauce Super-easy 10 minute recipefacebooktwitterinstagrampinterestyoutube This Romesco Sauce recipe is a total game-changer; once you make it, you'll be liberally applying it. to virtually every dish imaginable! Perfect with fish or...

Travel anywhere in Spain and you’ll discover plentiful cuisine. Delicious local dishes made using the freshest local ingredients. From the rugged coastline of the Galicia to the crystal clear turquoise waters of the Mediterranean sea. Spain’s coastline is as diverse as the seafood dishes that are inspired by generations.

Venture inland and discover vast grazing plains bordered by mountainous regions that buzz with altitude farming and rich dairy industry. Spain is a wonder of foods, and truly a foodie’s heaven!

Get the Latest Recipes! Join our Newsletter.