Our Andalusia foodie guide is packed full of resources and information to help you discover one of the brightest culinary stars of Spain.  Come wander the streets of Granada, explore the great inland fortress cities such as Ronda, and the stunning coastal regions along the Mediterranean sea!

From luscious orange and almond groves, golden olive oils, to famous specialty dishes such as Iberico ham. The Andalusian region is full of rich flavors and century-old recipes that are still made today! 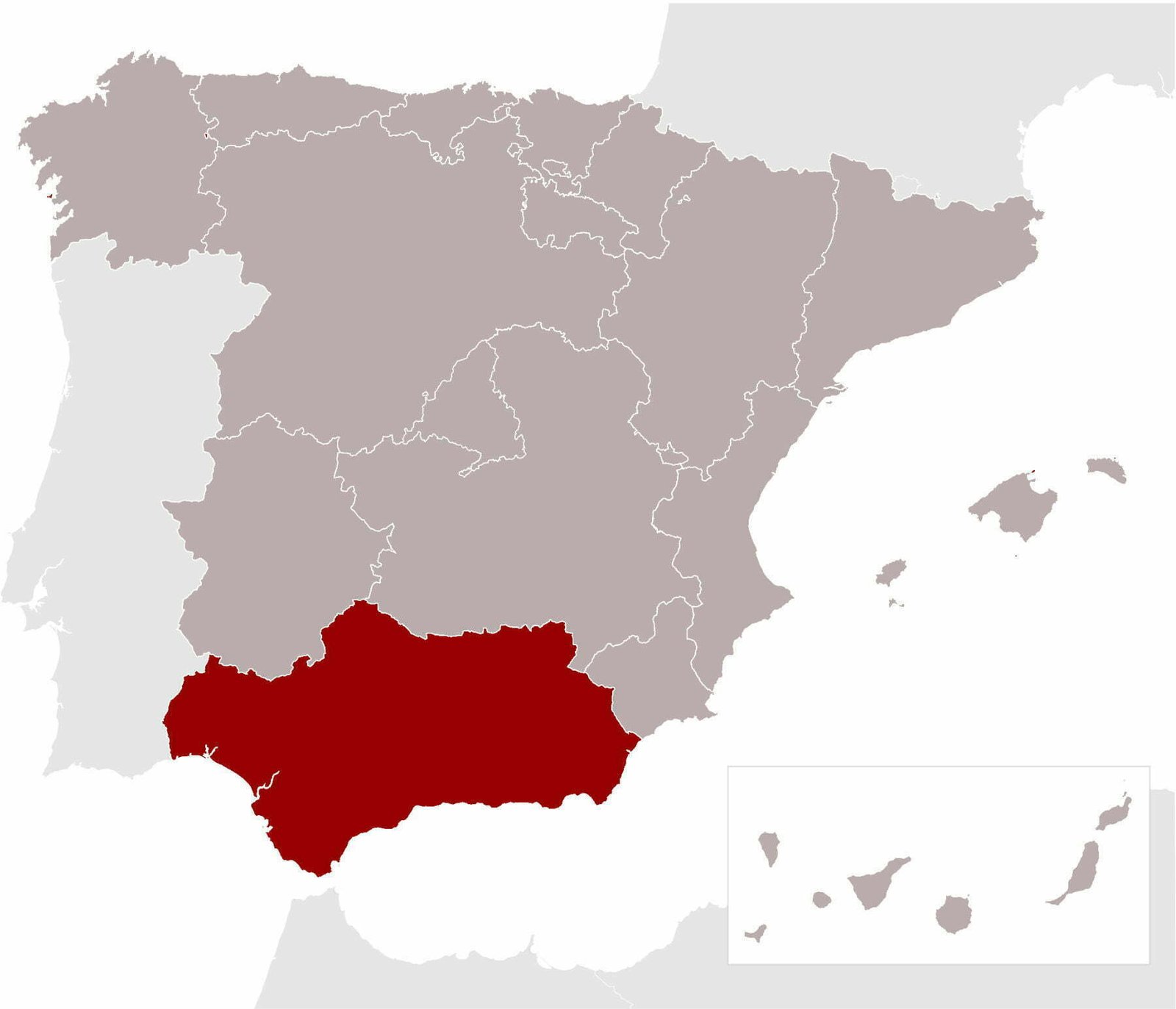 An Introduction to the region of Andalusia

Andalucia is one of the largest autonomous regions within Spain and spans from the western border with Portugal to the southern shores of the Atlantic and Mediterranean sea, all the way inland to the north reaching the communities of Extremadura, and extends all the way east to include the Gibratan peninsular and up to Murcia.

The region has incredibly diverse geography providing an arid Mediterranean climate that facilitates a strong agricultural output, with nearly half of the Andalusian region reserved as farmland. Crops of sunflowers, corn, and rice are common in the region as well as a majority of olive oil produced within the Jaen region.

Andalucia enjoys a warm Mediterranean climate over most of the region, with very warm summers and mild warm winters. The east experiences very high winds, which push warm air throughout the region in the summer and produce very cold winds from the Mediterranean Sea in the winter months.

Due to the region’s mountainous terrain, some higher altitude towns (above 900m) can experience quite old days and nights well below 0c, with frosts and snow common in the winter months. 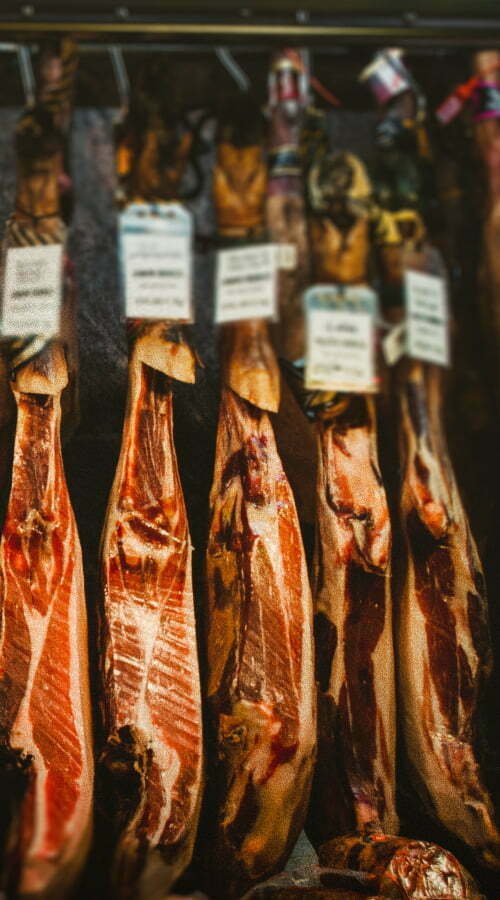 With access to such fresh and diverse produce, along with the strong influence of Moorish, Sephardic, and Phoenician cultures, Andalucia has some of the best food in Spain, with a strong focus on freshly farmed ingredients and the many delights from the sea!

Livestock also enjoys plentiful natural grazing throughout the Andalucian region, with many mountainous zones and valleys that are perfect for raising cattle, and sheep. Mountainous goats and pigs also thrive in this region, and the notable Black Iberian pig is native to the Iberian peninsula and is fed acorns to produce incredible tasty Jamón ibérico (Iberian ham).

Spain’s denominación de origen current regulation on jamón states that ‘jamón ibérico’ must be made from either pure breed or cross-bred pigs (as long as they are at least 50% Black Iberian in their ancestry).

Seafood and Shellfish of Andalusia

With five coastal provinces and over 38 ports within its territory, seafood features prominently in many of the typical dishes of Andalucia. White shrimp from the Bay of Cádiz, stuffed squid ( El calamar relleno de Lo de Ani de Algeciras), pescaito frito (fried fish), and shellfish are just some of the offerings. Then there are more localized dishes such as “Las bocas de la Isla”, a dish found in San Fernando that uses a local crab claw.

Similar to the Communidad of Madrid, Andalusians enjoy the tradition of tapas and restaurant swarm with locals and tourists enjoying a variety of small dishes and delicacies that accompany an alcoholic drink such as a beer or wine.

Exploring the diverse tapas culture is best in any of the Andalucian cities such as Granada, Seville, Cadiz, Malaga, or Cazorla but excellent tapas dishes can be found throughout the region. 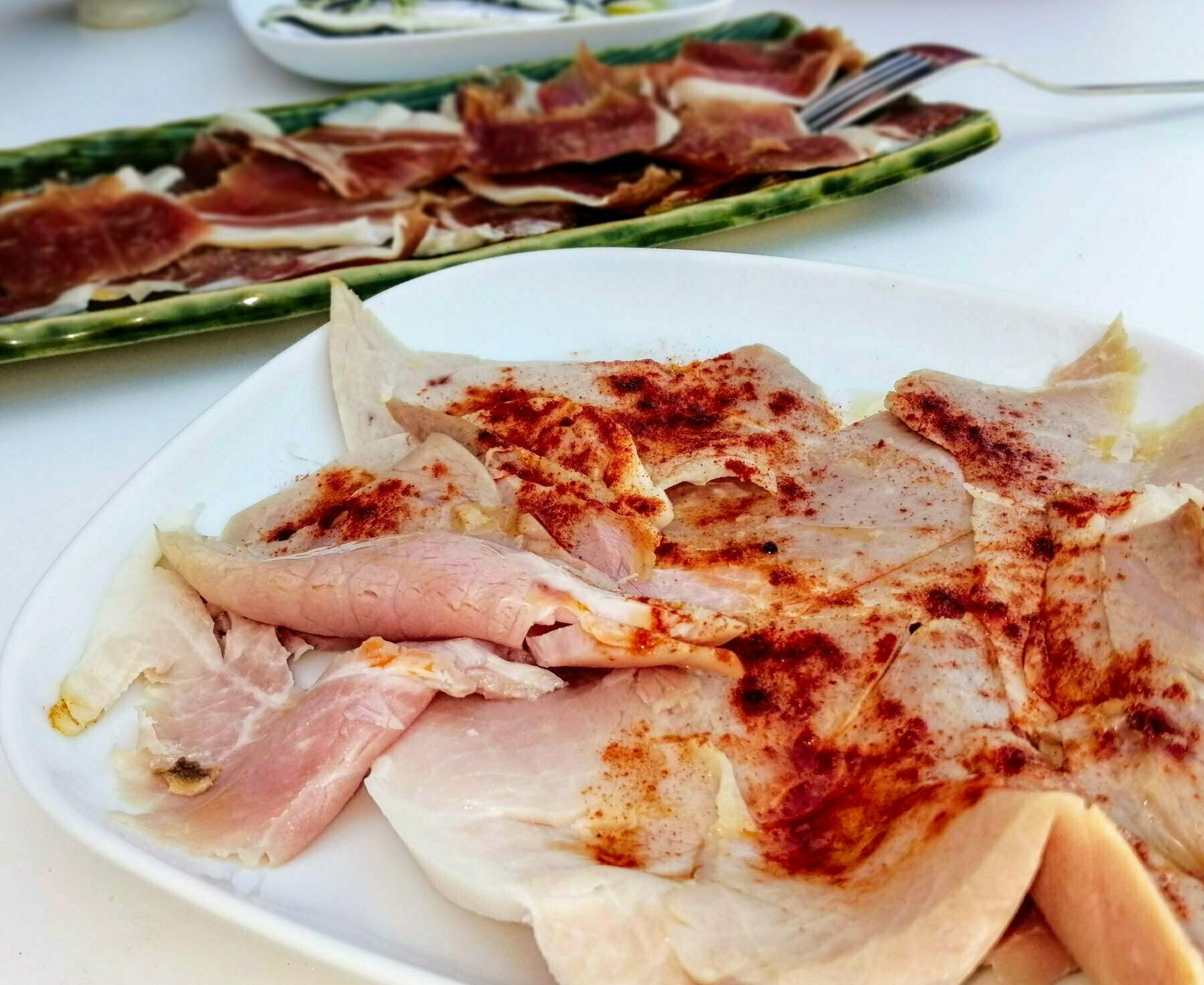 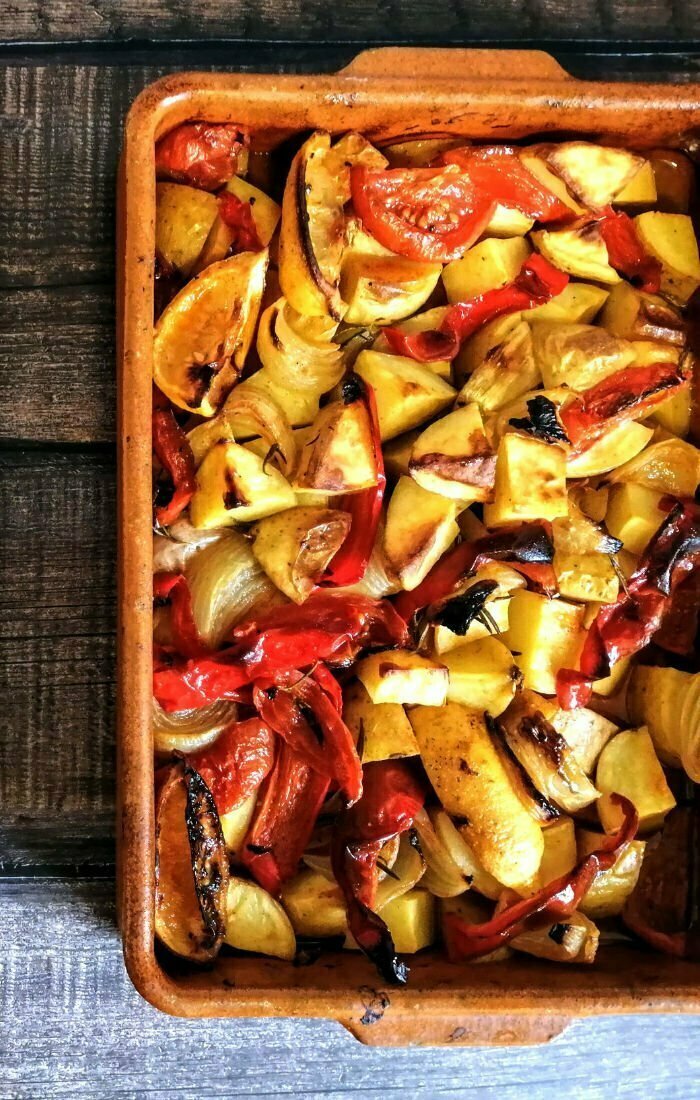 With a strong farming industry, cheese making is in the Andalusian heritage and the region has several notable kinds of cheese that should be sampled at any opportunity!

Perhaps one of the most famous regions of Andalusia is the Sierra de Cadiz, which is loaded with stunning natural beauty, the Grazalema Natural Park, and of course artisan Andalucian cheeses.

The cheese of this region is most prominently made from milk of native species in the area, in particular the Payoyo goat and the Merino Sheep. One of Andalusia’s most well-known cheeses is the popular Payoyo cheese from the Grazalema region which is made from the Payoya goat milk. 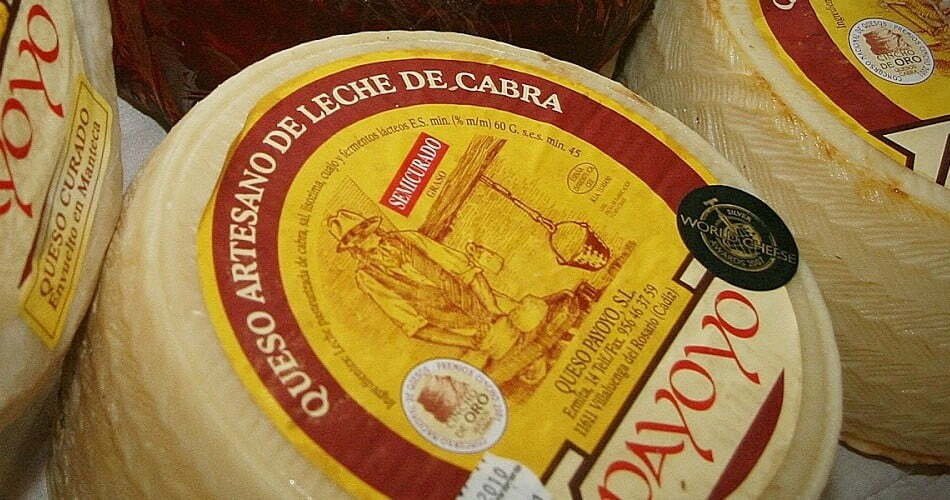 Other well-known cheeses of the Andalusian region include;

Famous Drinks of the South

In a region where the sun nearly never stops shining during the day, the Andalusian culture has always favored a tiple from time to time. Visit any of the larger cities within the Andalusian region (granada, Cadiz, Malaga, Ronda) and you’ll be welcomed by many lively tapas bars where you can sample the various drinks of the region whilst enjoying a tapas morsel.

One of the most famous tiples of Andalusia is Sherry, and when it comes to Spanish sherry, there’s one small village that stands out.

Jerez translates as sherry in Spanish and the wine is named after the region of the same name. Like many foods and wines of Spain that carry the D.O. stamp of authenticity, there are also strict criteria that must be met to classify a sherry as Jerez sherry. Specifically, fortified white wines made using Jerez grapes can be awarded the D.O Jerez y Sanlúcar de Barrameda (Denominación de Origen). 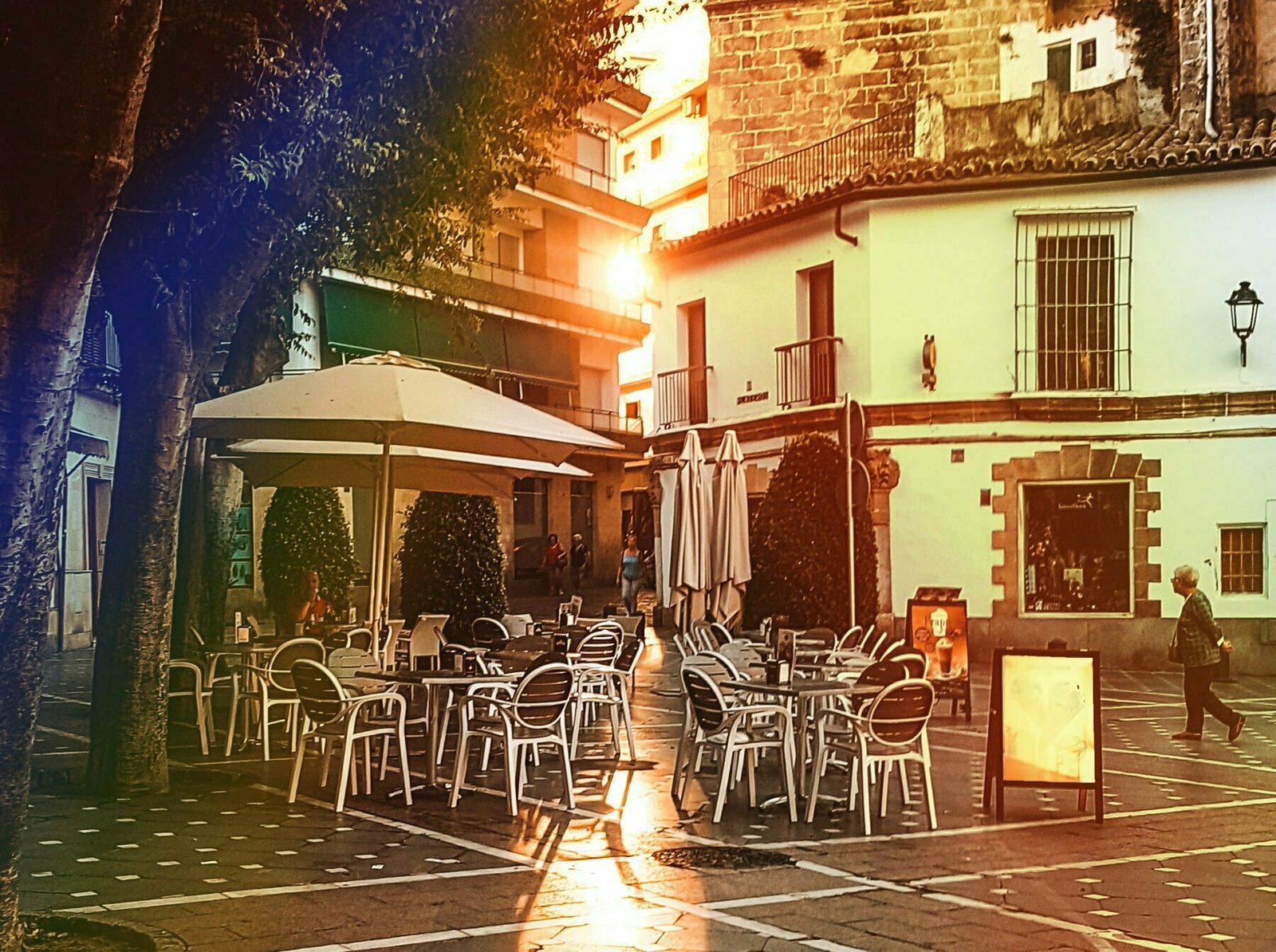 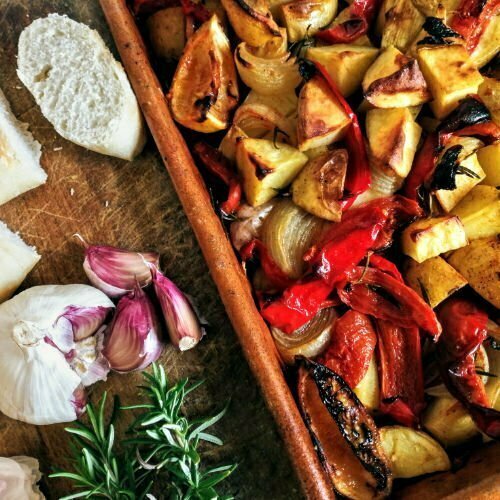 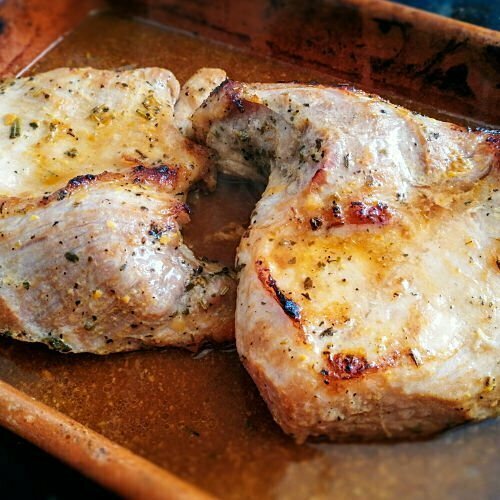 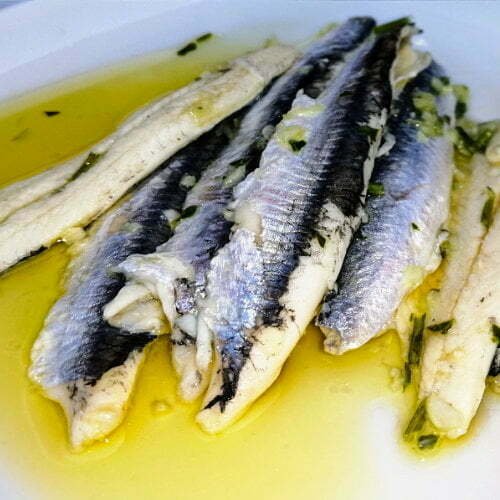 It’s no secret that the Mediterranean diet is healthy. It has been proven in numerous studies from all corners of the world; it aids weight loss, reduces the risk of heart disease and type 2 diabetes, as well as a growing list of other health benefits.

Find out what’s most exciting about the diet and create some incredibly tasty and simple Spanish recipes.

Learn More about the Mediterranean Diet